The random musings of a 1973 Original 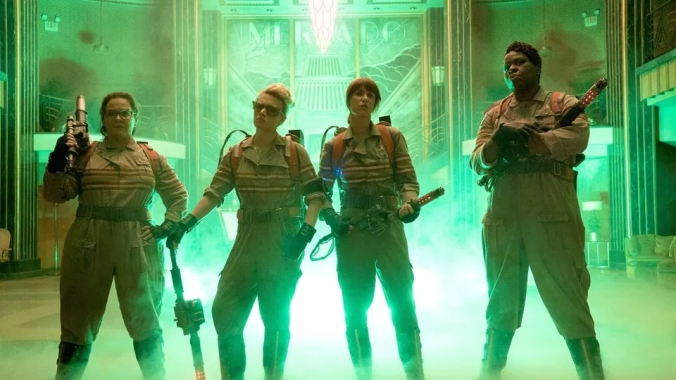 What the movie got wrong

I remember the original Ghostbusters movie. I was a teenager when it was released, and I saw it in the theater. It was fantastic for a little nerdling like me to see science and cool stuff and people who won through smarts rather than brute force.

Ernie Hudson’s Winston Zeddemore wasn’t a scientist. He wasn’t one of the smart guys who saved folks. That’s what bothered me when I saw the first film the most: seeing a black person on screen, but not seeing them be fully part of the story. We’ve gotten the same old tropes 30 years later, and it’s still a problem. This is why I’m not cheering the reboot with the same unbridled glee as other folks.

THIS IS A TREND

The original Ghostbusters wasn’t an anomaly in this…